Minecraft Enhanced is a texture pack that focuses on improving the game's quality, making it more enjoyable to play, and adding more variety and realism to your worlds. Hello to everyone. I'm glad to see you again after almost 3 or 2 months of inactivity with my texture pack, and I'm pleased to announce the full release of Minecraft Enhanced. 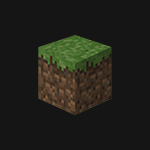 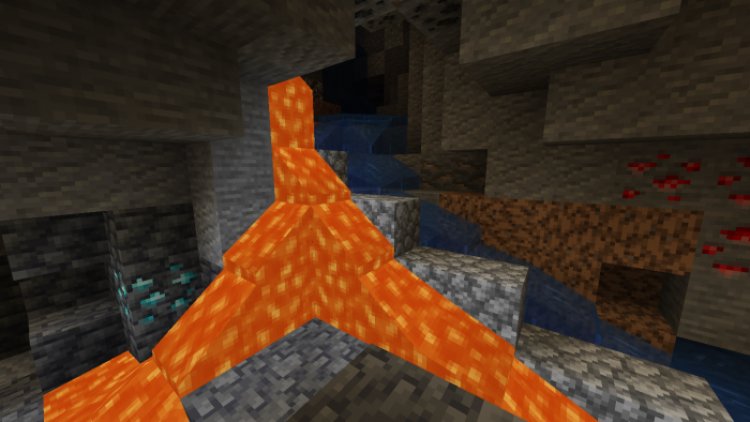 The first most obvious change in this update is the stone which has been completely redesigned to make it more pleasant to be in the caves.

The minerals did not stay, these also underwent changes, not all but well 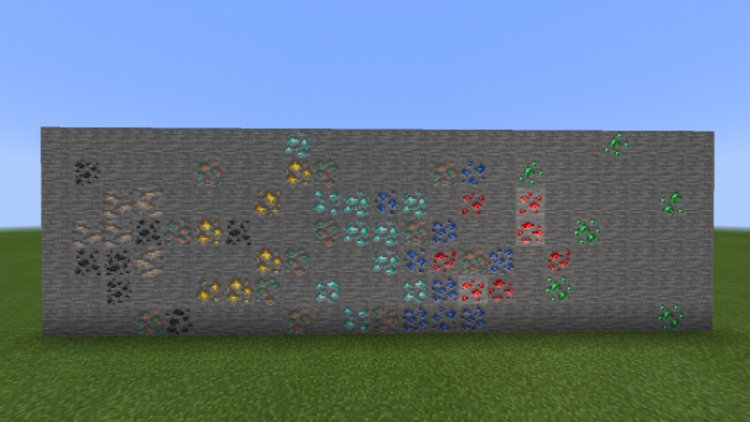 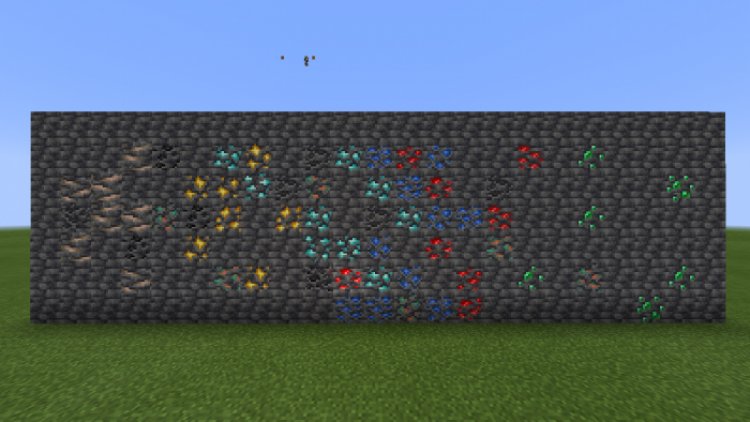 Deepslate ores also had the same changes as normal ores. 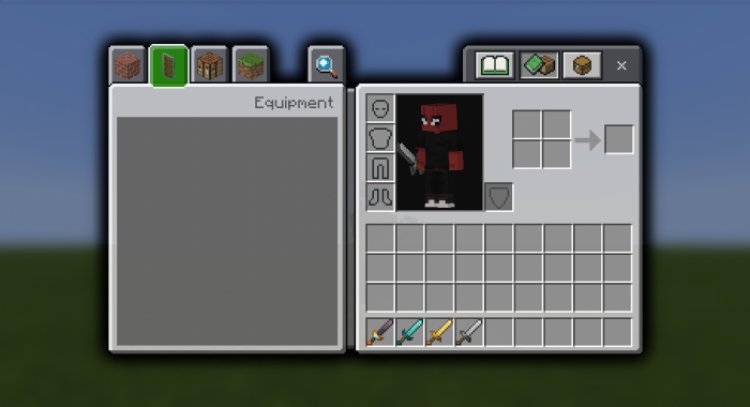 Inventory icons have been redesigned again now they use 3D blocks and objects for a better experience when viewing your inventory. 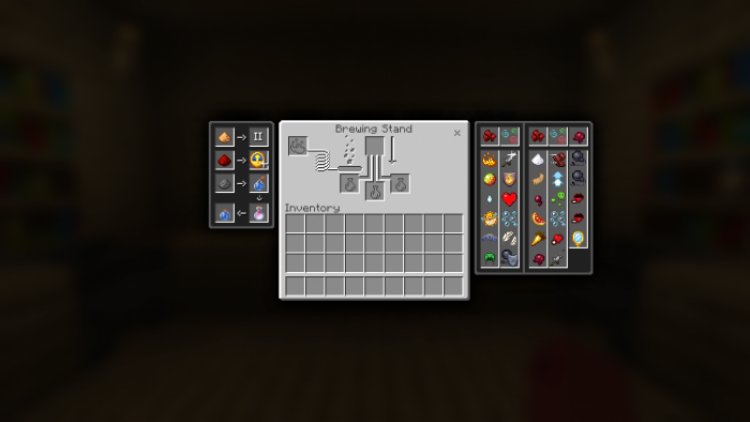 The interface of the fully designed brewing stand has been improved to make viewing potion recipes more convenient (by Bedrock Tweaks).

Because I was not convinced by their previous design, the hearts and hunger were completely changed and are now the same as in Minecraft vanilla:

An animation was added for all furnaces 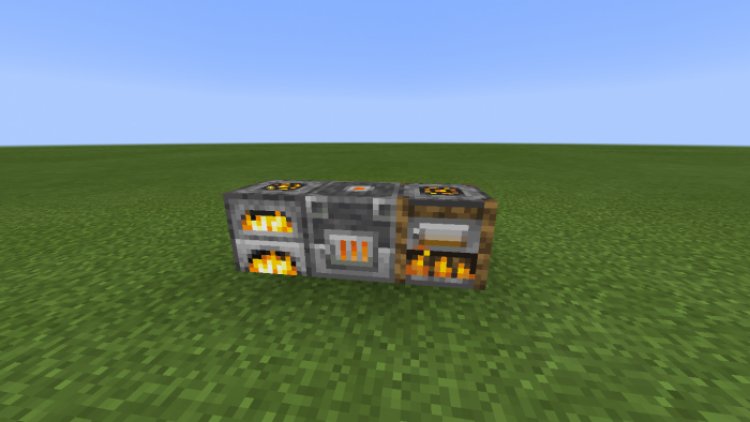 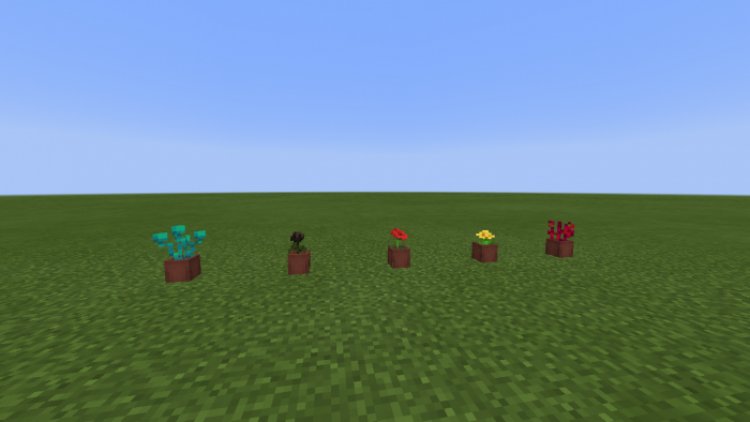 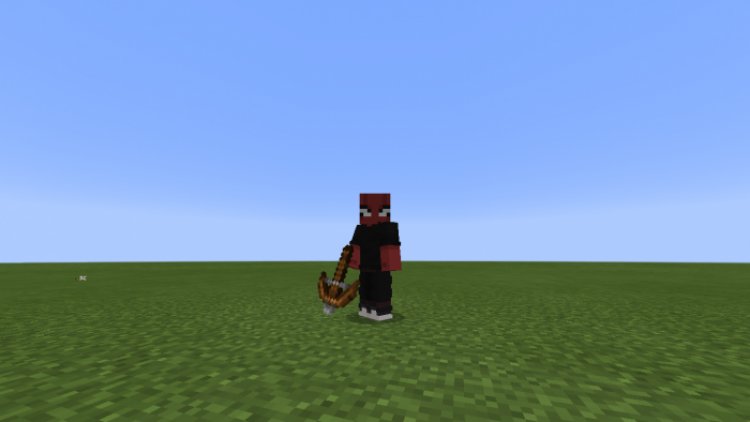 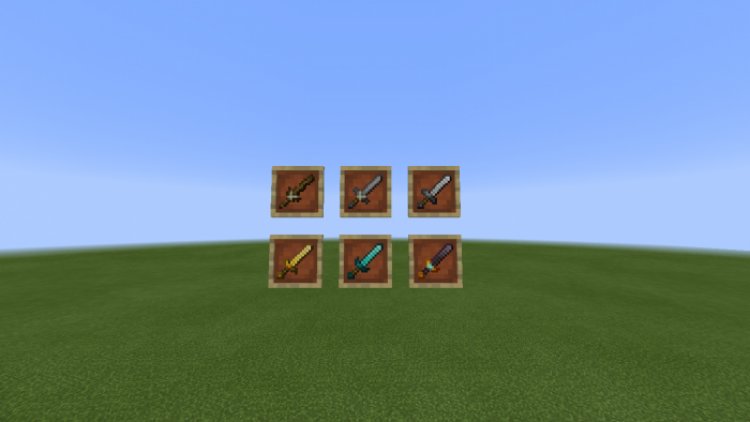 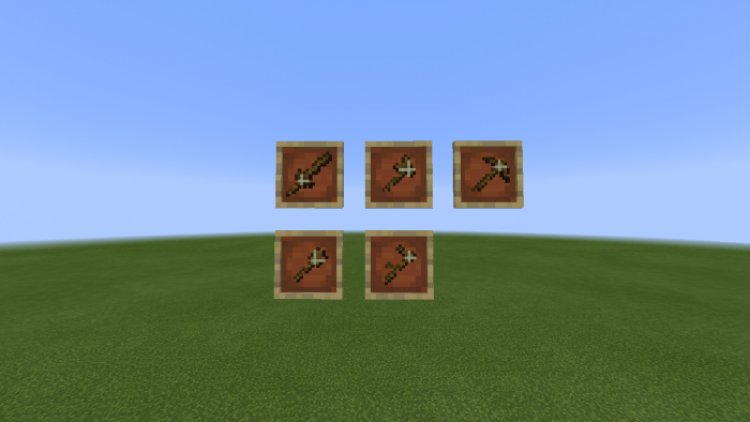 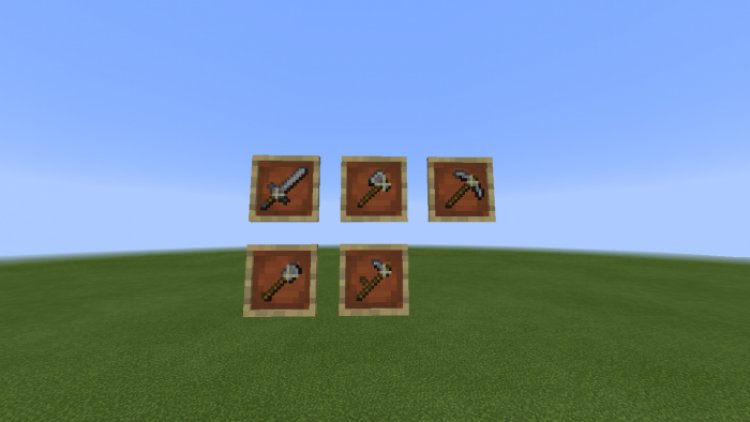 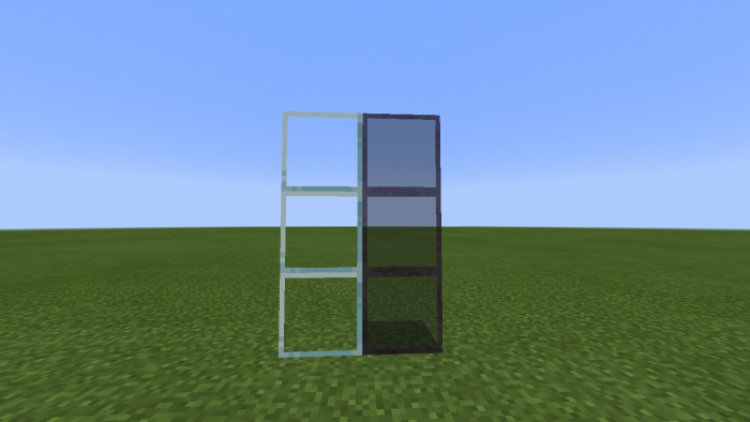 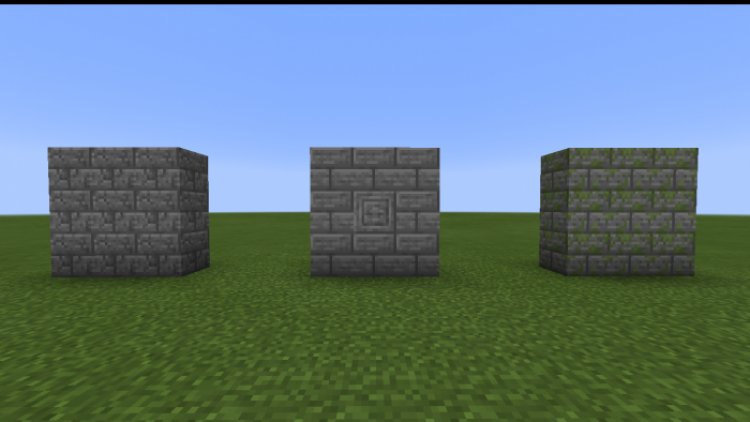 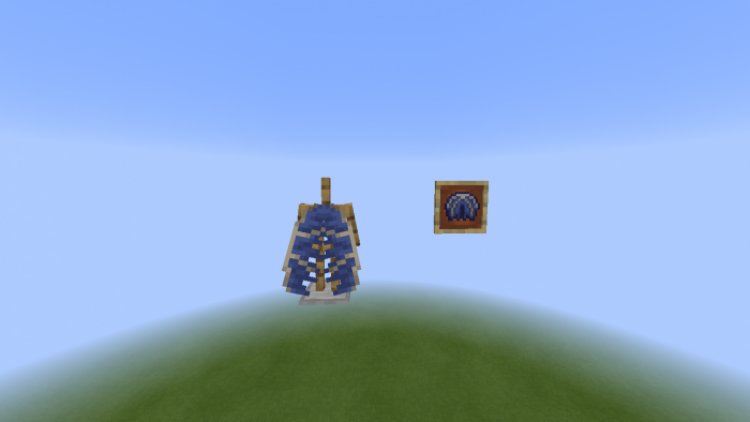 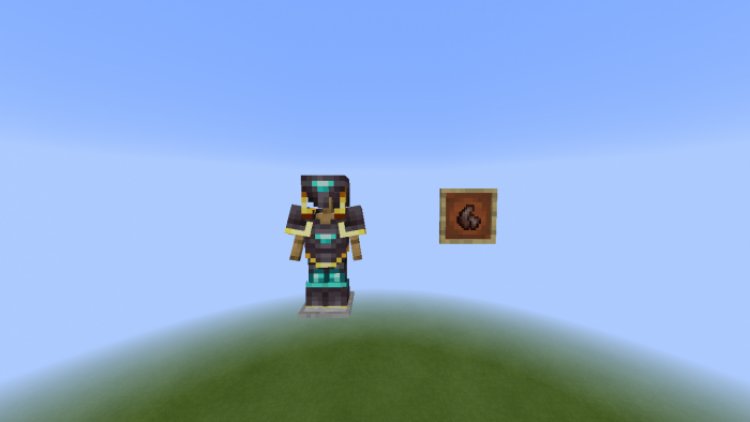 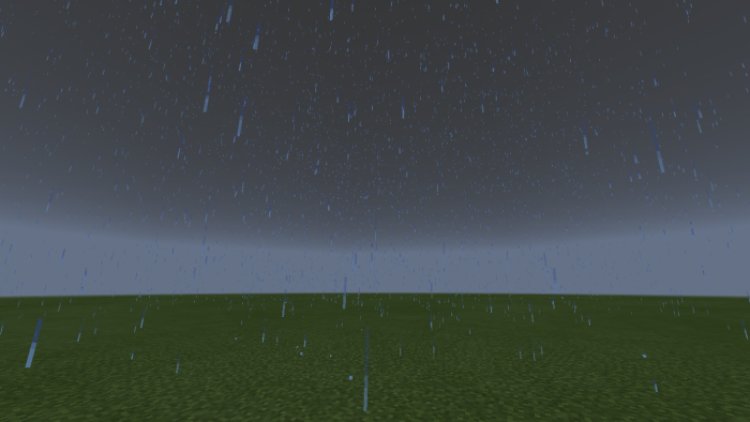 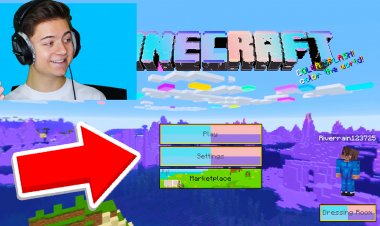 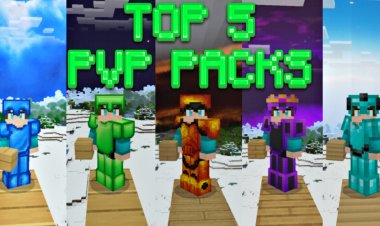 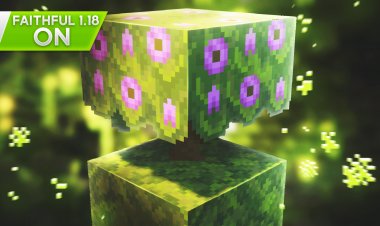 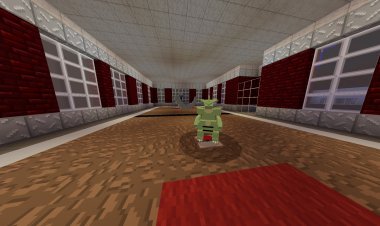 This is probably one of the most unique realms I have ever come across. After 2... 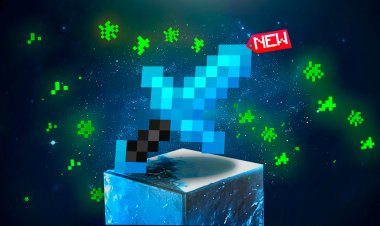 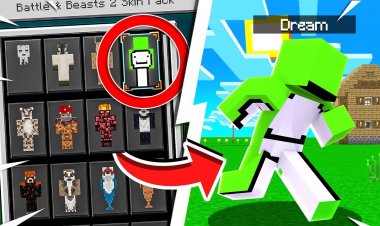 How to Get a Custom Skin on Minecraft Xbox One

In this post I'm going to show you how you can get custom skins on your minecraft... 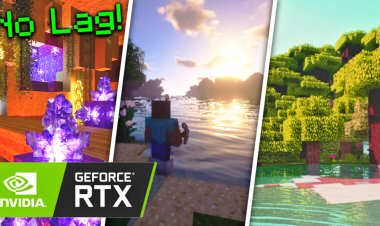 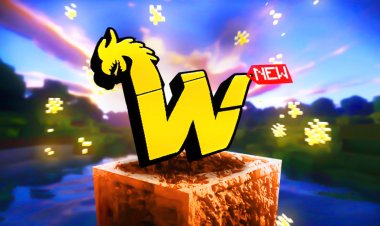 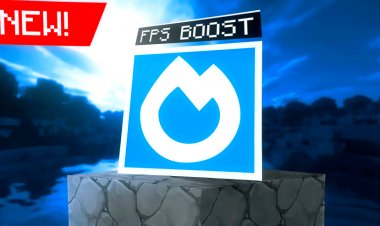 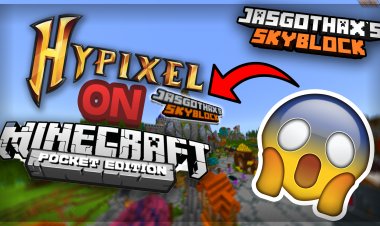 Jas's Skyblock Is 1:1 Port Of Hypixel Skyblock For MCBE/PE Players!! The Entire...